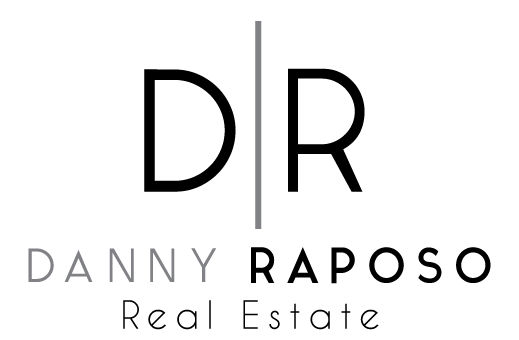 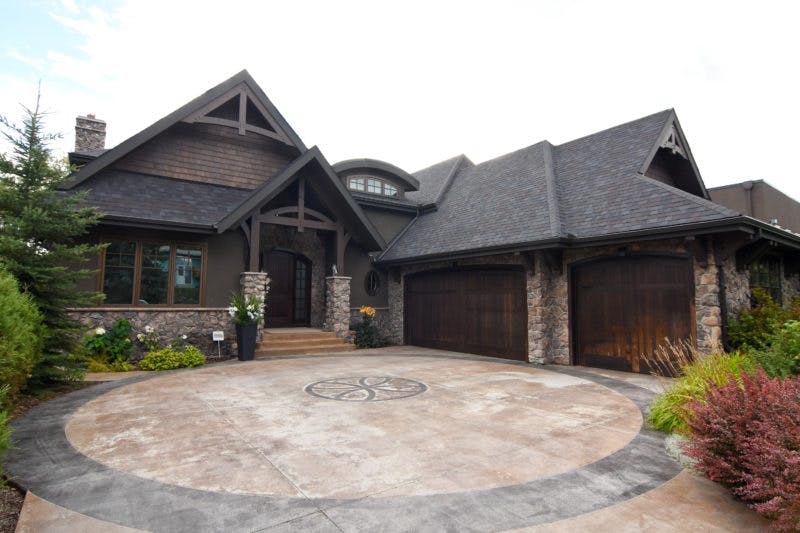 “Eastern Canada’s two key metropolitan areas (Toronto and Montreal) continued to lead Canadian top-tier real estate performance in the first half of 2019. Toronto’s revitalized top-tier market reflected renewal in consumer psychology now that the impact of recent policy and mortgage lending changes have been assimilated, as well as broader renewal of confidence in the nation’s economic performance,” says Don Kottick, president and CEO, Sotheby’s International Realty Canada. “Over the past few years, Montreal has also emerged as one of Canada’s most vibrant luxury real estate markets due to its strengthening economic fundamentals. In the first half of this year, it was the city’s condominium market that surpassed expectations with year-over-year percentage sales gains that outstripped other major cities’ performance.”

“In the City of Calgary, a gradual economic recovery and easing housing prices re-engaged purchasers in the market for homes under $500,000 in the first half of the year,” says Kottick. “Sales of residential real estate over $1 million — condominiums, attached and single-family homes fell 21 percent in the first six months of 2019 from the previous year’s levels.”

Calgary’s luxury condominium market remained quiet in the first half of 2019, with sales of more than $1 million falling 65 percent to six condominiums sold.

There are signs that top-tier real estate consumers are preparing to re-engage in the market in the latter half of 2019, says Kottick.

“Calgary’s housing market is starting to come into alignment, as sellers continue to adjust their pricing expectations,” he says. “With the conclusion of the provincial election offering fresh optimism, and growth forecasted for the next half decade, it is expected that the city’s top-tier market will continue to see a gradual recovery.”